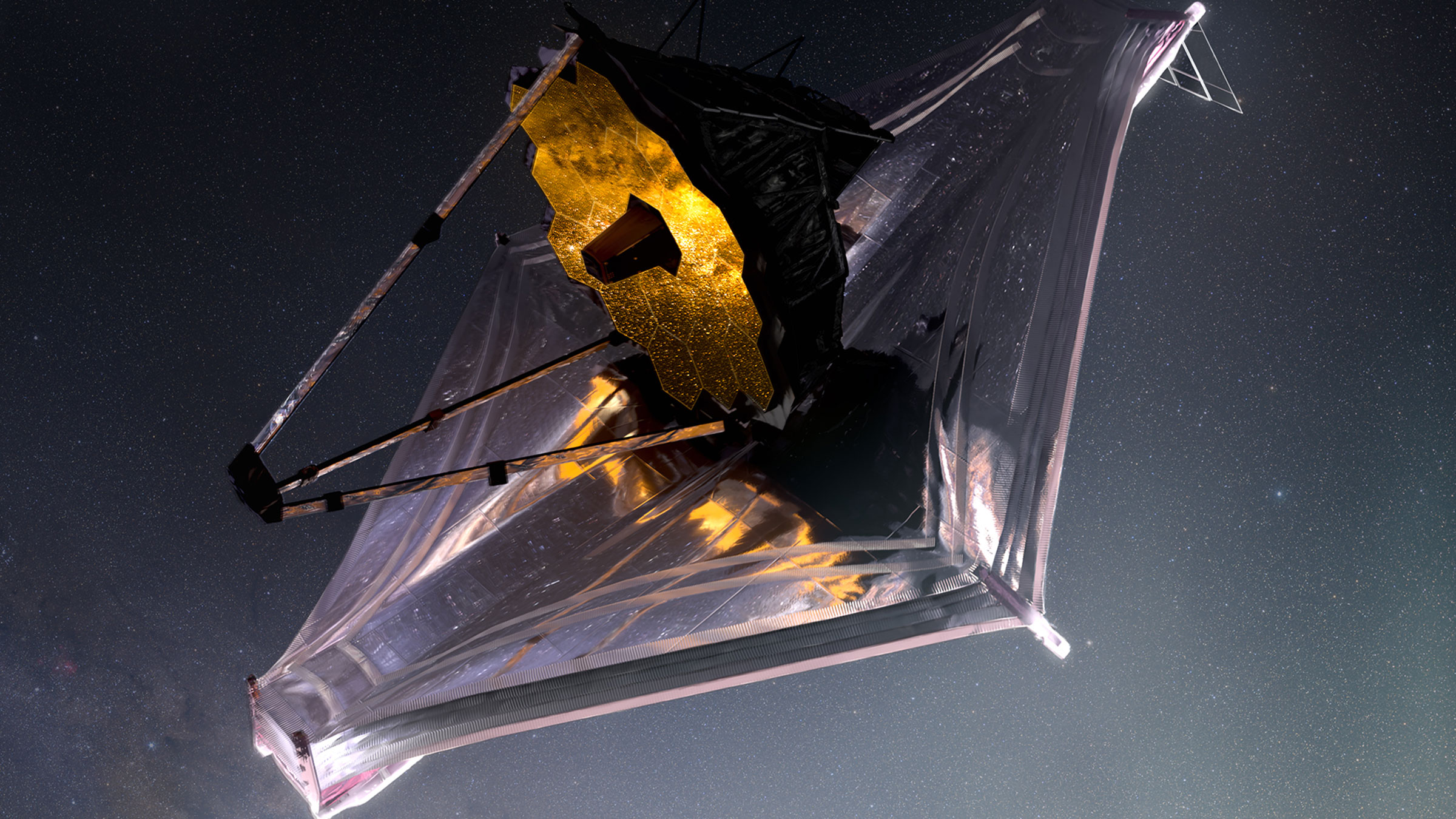 Since its commissioning, the incredible James Webb Telescope has allowed us to see the universe as never before. On 5 September 2022 it offered its first images to the world, demonstrating the immense capability of its infrared-sensitive technology.

Thanks to its unique configuration and location, just under 2 million kilometres away at the L2 Sun-Earth Lagrange point, it can capture images of the observable disc of Mars, spaces never before seen in such high quality detail.

Its photographs and spectra now allow scientists to study very short-term phenomena that previously seemed unattainable, such as dust storms, weather patterns and even seasonal changes.

There is no doubting the immense capability that James Webb brings to modern science. However, it was not easy to arrive at this result.

This presents an incredible challenge for researchers using the James Webb Telescope, as the light emanating from this celestial body is extremely high, while the original James Webb configuration is intended to capture extremely faint light from much more distant galaxies.

To circumvent the sensitivity of the James Webb and avoid “detector saturation”, special techniques had to be developed and applied in the observing process. One of the measures was, for example, to take only a part of the brightness of Mars for very short exposures. In this way, it is possible to perform the analysis.

Several pictures from the James Webb Telescope have already been trending on social media. Stars, galaxies and celestial bodies are available to our eyes for the first time in incredible resolution.

However, one of the most surprising discoveries for scientists comes not from a gigantic planet or a distant galaxy but, instead, from a single, solitary star shining hundreds of light years away: Earendel.

Or shone, more precisely. After all, the fact that we can see its light right now means that millions of years ago that light was probably already extinguished.

According to the scientists’ analysis, it is very likely that we are looking at the few remaining remnants of Population III, the first stars that emerged in the Universe after the Big Bang.

According to current knowledge of these ancient celestial bodies, they are thought to have consisted only of primordial hydrogen and helium. The reason? No other component or material existed in nature or space.
Therefore, the brightness of this lone star gives us insight into the origin of the heavier atoms that would later form as the result of nuclear reactions triggered by other celestial bodies exploding.

According to the information available so far, it is estimated that Earendel, which we see today as a small, solitary star, had a mass 100 times larger than the sun, as well as a temperature of 20 000 degrees Celsius. This is the reason for its brightness, with a slight bluish hue.

Even so, as it is not a supernova, we should not be able to see it from our position. Therefore, we have a strange and fortuitous coincidence to thank for its recording.